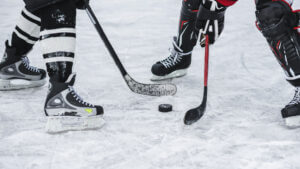 The Washington Capitals were among the best in the NHL in the 56-game shortened 2021 season. They finished with 77 points and a +28 goal differential, landing them second in the East Division behind the Pittsburgh Penguins. They ended up losing a tough first-round series that involved 3 overtime battles to the Boston Bruins.  The […]

At just over halfway through the season, DC United sits 6th in the table in the Eastern Conference, well within the hunt for an MLS Playoffs berth and well-positioned to make some serious noise throughout the rest of the season. Let’s take a look at how they’ve gotten to where they are as well as […]