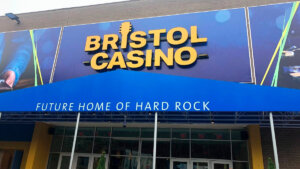 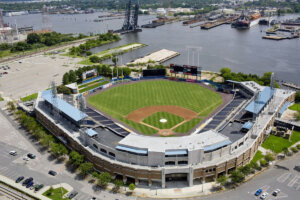 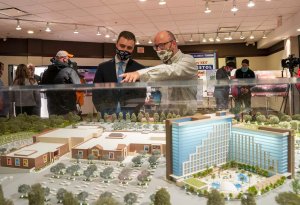 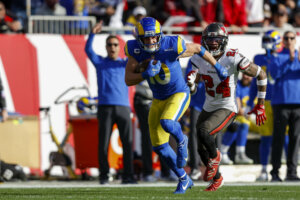 DraftKings Virginia Promo Code: Bet $5 On NFL For A Chance To Win $280

Have you been looking for just the right time to try your hand at legal mobile sports betting in Virginia? If so, the time is now if you want to take advantage of a promo offer from DraftKings Virginia. All you have to do is bet $5 for the chance to win $280 on one […] 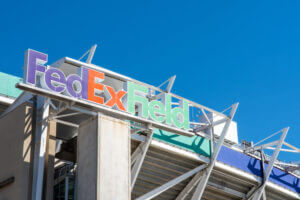 Having faced each other less than two weeks ago in Philadelphia, these two teams would normally have a good read on what to expect from each other. But the Eagles’ 27-17 win on Dec. 21 was anything but ordinary. First, the game was played on a Tuesday as it was pushed back two days to […] 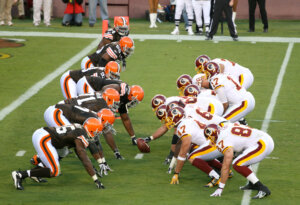 The Washington Football Team laid a large egg in its highly touted meeting with the Cowboys on Dec. 12. The 27-20 loss was not as close as it appeared on the scoreboard. Dallas led 24-0 at halftime and 27-8 in the third quarter before Washington rallied, only to see its hopes dashed by a turnover […] 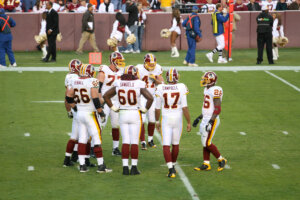 While the Philadelphia Eagles spent the weekend relaxing as their bye week drew to a close, the Washington Football Team was looking to make a statement against the Dallas Cowboys in a key NFC East contest. But if Washington made a statement, it was that it’s not yet ready to contend with the Cowboys for […] 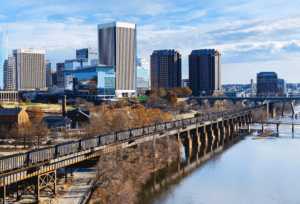