Each time the Ravens and Browns face each other, it’s sort of a strange shirt-tail relative meeting. The Ravens were once the Browns (but technically not). The Browns are now the real Browns but want nothing to do with the old Browns, except when it suits them. Call this the Art Modell Bowl.

The Ravens will meet the Browns on Sunday Night Football (NBC at 8:20 p.m. ET), in a clash of the original franchise and the team it spawned (in a way). These AFC North rivals are separated by just 1.5 games in the standings. A playoff spot is still in play for the first-place Ravens and last-place Browns.

The Ravens have earned the right to be called “The Comeback Kids” in 2021. Amazingly, Baltimore has found itself in five games in which the opponent had a more than 87% chance of winning in the second half, yet the Ravens won each time.

The Browns on Sunday would love to put Baltimore in a position to have to do that again. As it stands, though, that may not be likely. Here are the betting odds for the game.

The $64,000 question is this: Will Lamar Jackson play on Sunday against the Browns? Jackson missed last week’s ugly win over the Bears with an undefined illness. He’s never missed two consecutive games in his NFL career, but he’s failed to start three games in 2021 for various reasons. If Jackson isn’t in the huddle, the Ravens will be more like the 16-point scoring team they were against Chicago than the team that scored 30+ against the Chiefs, Vikings, and Chargers.

Last season, the Browns and Ravens staged a fantastic prime time game, when Baltimore emerged victorious 47-42 in a game that saw Jackson return late in the game to lead a game-winning drive at Cleveland. Neither team is as healthy and efficient offensively this season as they were that night a year ago, so don’t expect as many points or yards. The defenses should dictate the pace of this contest.

Who Are The Real Ravens?

As outlined above, the Ravens have a flair for the dramatic, with those five wins after the chances of a victory were very slim late in games. One could say that means this team has moxie, but one could also say the Ravens have been lucky.

As Hall of Fame baseball executive Branch Rickey once said, “Luck is the residue of design,” and these Ravens under coach John Harbaugh are designed to handle pressure. The Ravens didn’t luck into those late-game comeback victories. They earned them.

Baltimore has a solid defense predicated on the philosophy that they will beat you and wear you down in the trenches. Opponents are gaining 88.6 rushing yards per game against the Ravens. The Ravens dare the other team to beat them through the air, and while that results in a lot of pass attempts and yardage for the opposing QB, it doesn’t necessarily lead to scores. The Ravens allow 281.1 YPG in passing yards (next-to-last in the NFL), but they rank essentially in the middle of the league in points allowed. It really is a sort of “bend, don’t break” strategy.

Playmakers are still what the NFL is all about. Jackson is one of the few dynamic playmakers in the league, but even if he’s hampered by illness again, the Baltimore defense has several playmakers who delight in disrupting offenses. Cleveland QB Baker Mayfield is banged up, and he’s had a puzzling season. His QB rating has fallen from 89.1 his first three seasons to 37.2 this year.

Take the Ravens to win this game, and gladly lay the 3.5 points at home.  The total is anywhere from 45.5 to 46.5, and that seems like a good bet for the over, as I think Mayfield will need to throw a lot to keep his team in this game. That will drive the score up, whether it’s in a shootout or through defensive scores on Mayfield mistakes. 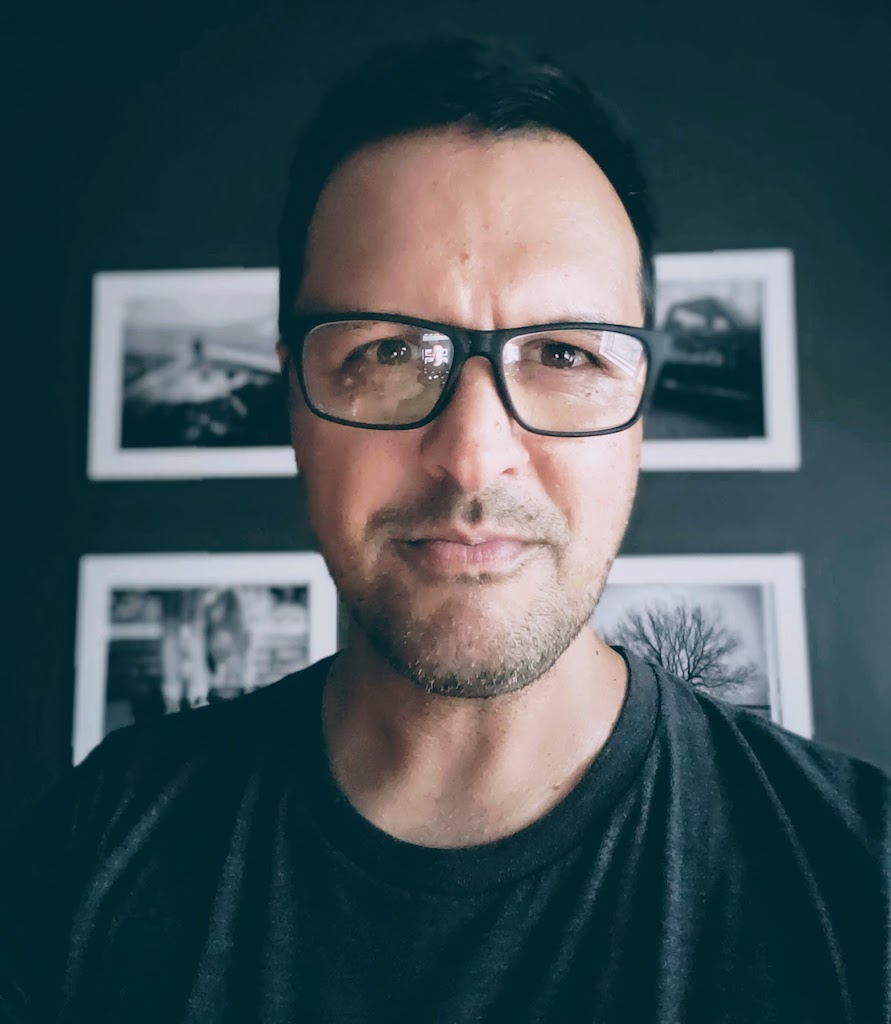 Dan Holmes has written three books about sports. He previously worked for the National Baseball Hall of Fame and Major League Baseball. He enjoys writing, running, and lemon bars. He lives near Lake Michigan with his daughters and usually has an orange cream soda nearby.
Copyright © 2022 . All rights reserved. About Us / Contact | Privacy Policy | VA Sports Betting Revenue