How To Bet On The Washington Wizards In Virginia

With legal online sports betting launched Virginia, and no professional basketball team in the state, NBA fans will be able to bet on the Washington Wizards.

Virginia’s legalized sports betting industry went live in Virginia in early 2021. Wagering is online only at the moment, with an expansion to brick-and-mortar sportsbooks has been approved for five cities in the state: Danville, Bristol, Richmond, Norfolk, and Portsmouth.

The Washington Wizards made the playoffs in 2021, their first trip to the postseason since 2018. All-Star Bradley Beal remains the key piece on the team. Wizards fans will see some new faces after former league MVP Russell Westbrook was traded to the Los Angeles Lakers.

Best Sportsbook Apps For Betting On The Wizards

The most popular betting options include the spread, the moneyline, and game totals, commonly known as over/under. Sites will also likely include futures bets on things like overall wins, division and NBA champions, and more.

How To Bet On The Washington Wizards

Legalized sports betting went live in Virginia in early 2021 and several mobile sportsbooks launched soon after. While there are no retail locations to visit at the moment, Caesars Virginia is tentatively scheduled to open in Danville in 2023. Virginians are no longer required to leave the state to place a wager, but options exist in neighboring states as well.

Betting On The NBA Finals In Virginia

Placing a wager on the NBA Finals is one of the most popular ways to bet on pro basketball. Virginia bettors can bet on the Wizards making it to the Finals or can bet on any other team.

With sports betting legal and mobile apps launched within the state, Virginians will be able to wager on the Washington Wizards throughout the 2021-22 season. Odds and sign-up bonuses typically differ slightly across sports betting sites. This variety attempts to attract new players and overall action to each site. Wagering options will come in all shapes and sizes.  An example of popular options include:

The NBA Finals is a premier professional sporting event. With a series of games, there are several ways to engage in a wide variety of wagers. Whether the Wizards are in the series or not, there are countless ways to bet on the NBA Finals.

How NBA Betting Odds Are Calculated

Sportsbooks create betting odds for NBA games based on a variety of factors. These include recent trends, player injuries, time zones and travel, and the public profile of the teams. Visiting teams and teams with player injuries often have a more difficult time competing in or winning games. Teams from large media markets like Los Angeles or New York often attract a higher number of bets. Sportsbooks will consider all these variables when determining the odds for any game.

Here is a wagering example. The Los Angeles Lakers and Miami Heat are playing in the NBA Finals. The series is 2-0 in favor of LA. Game 3 is scheduled for Miami, and the Heat’s best player is out with an injury. Even though the game is at Miami, the Lakers have already won two games, and the Heat lineup is less than full strength.

Popular Ways To Bet On The Wizards

There are a variety of bets that can be placed on NBA games including the point spread, money line, totals (over/under), parlays, futures, and propositions.

With this wager, you bet on the future team or individual outcomes. Popular team futures bets include how many games a team will win in a season and odds to win the division, conference, or even the NBA Championship.

Popular individual NBA futures bets include who will lead the league in scoring, who will be named to the All-Star Game, and who will win the league MVP award. Odds are always shifting so you can often place a futures bet at almost any time of the season. Futures bets on the Wizards can even be placed before the season starts.

How To Place Prop Bets On The Wizards

Can Virginians legally bet on the Washington Wizards?

Yes. Virginia residents age 21 and older can legally bet on the Washington Wizards and other professional sports teams.

How popular is betting on the Wizards?

The popularity of the NBA and the star power of the Wizards team is likely to attract a healthy rate of sports wagering.

What is the closest sportsbook to the Wizards arena?

Caesars Sportsbook by William Hill is located in the Capital One Arena, home of the Wizards.

Where can I bet on the NBA in Virginia?

Only online betting options are permitted under state law. There are no brick-and-mortar sportsbooks yet. Virginia’s sports wagering bill did specify that five cities can build casinos and sportsbooks: Richmond, Norfolk, Danville, Portsmouth, and Bristol. Caesars Virginia is tentatively expected to be completed in Danville in 2023.

Is DraftKings legal in Virginia?

Yes. DraftKings is legal in the state of Virginia and was one of the first sportsbook apps to launch in the state.

Is FanDuel legal in Virginia?

Yes. FanDuel is legal in the state of Virginia and was the first sportsbook app to launch following the legalization of sports gambling. 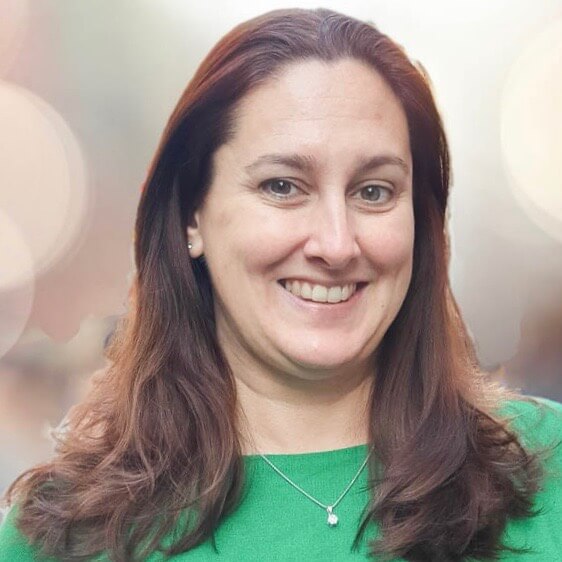 Amber Hoffman is Managing Editor of MichiganSharp.com. A recovering attorney, she's spent almost a decade developing and managing websites and writing for a variety of industries. Amber became a Cubs fan after living a handful of blocks from Wrigley Field, much to the chagrin of her Mets-loving family and Red Sox-loving husband. Amber writes for a number of online sites including the food and lifestyle site Food And Drink Destinations.
Copyright © 2022 . All rights reserved. About Us / Contact | Privacy Policy | VA Sports Betting Revenue